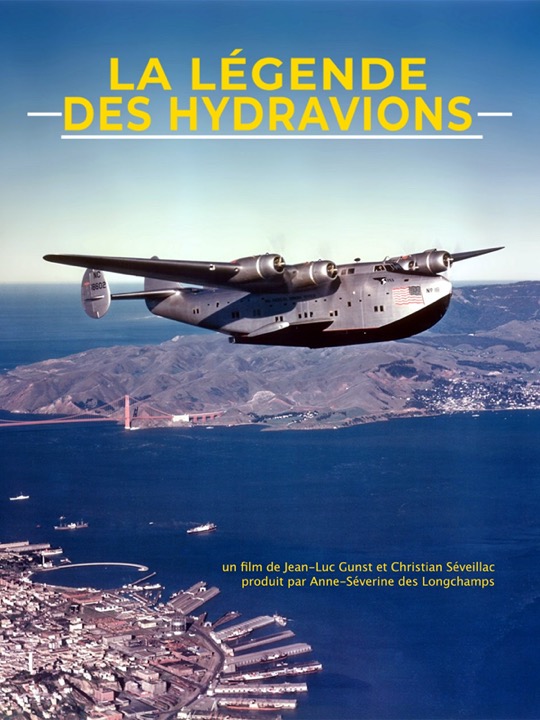 Seaplanes were born in France in 1910, with the flight of Henri Fabre's famous “Canard".

During the 1930s, the seaplanes lives its golden age, with luxurious "clippers" crossing the North Atlantic in only thirty hours, a true revolution for its wealthy passengers.

In 1945, land-based aviation, which had developed substantially as a result of World War II, overshadowed seaplanes. But seaplanes remained very active in areas difficult to access by land, especially in Canada. From 1970 onwards, seaplanes resurfaced with an iconic aircraft, the Canadair, dedicated to the fight against forest fires.

Nowadays, seaplanes are experiencing a renewed interest, with, on the one hand, a developing market for ultra-light and high-tech aircraft, which is pushing out the frontiers of human exploration and inter-regional transport; and on the other hand very large seaplanes intended for air-sea rescue and maritime surveillance.

The versatility of seaplanes, whether small or big, allows them, today more than ever, to adapt to the new challenges facing our planet, and accompany mankind on its perpetual quest for adventure.